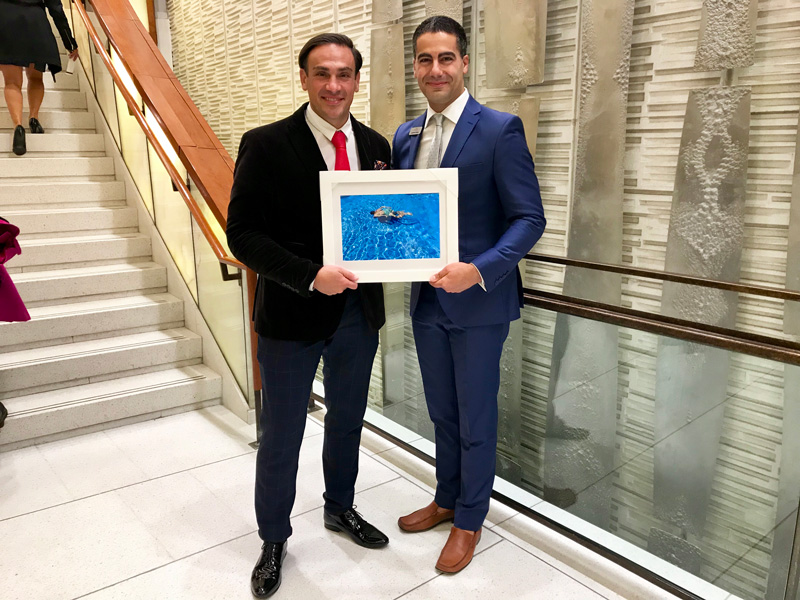 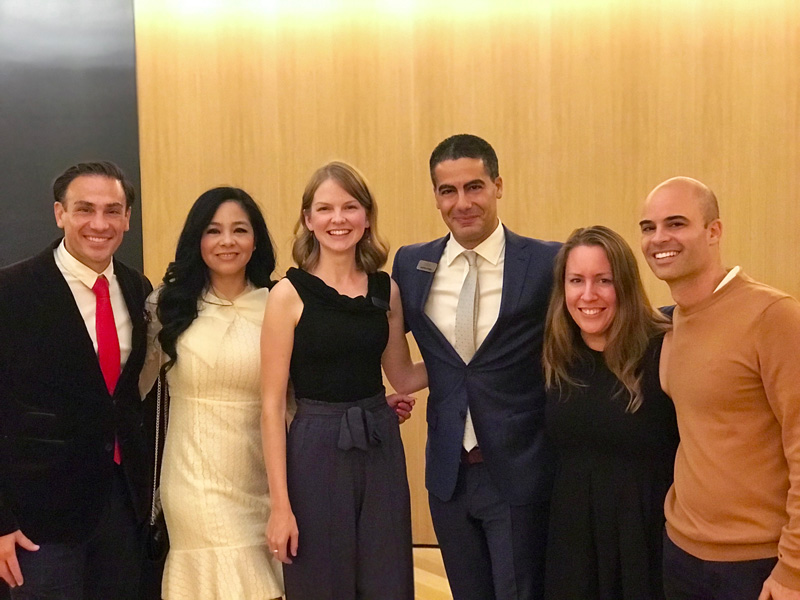 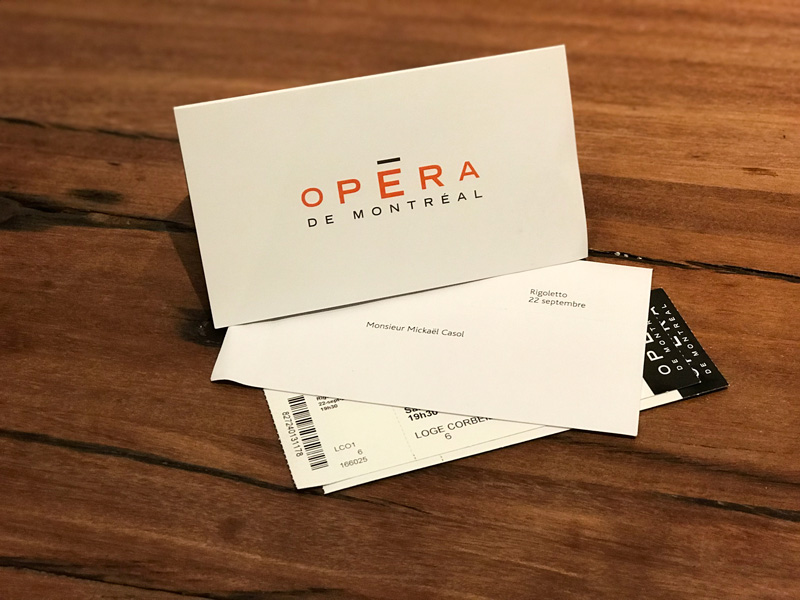 Bid now for your signed and framed Mickaël Casol photography La Piscine, valued at $300, that will be for sale on the night of November 14 during the Talent 2018 event at l'Opera de Montreal, Salle Wilfrid-Pelletier, Place des Arts, Montreal, Canada! 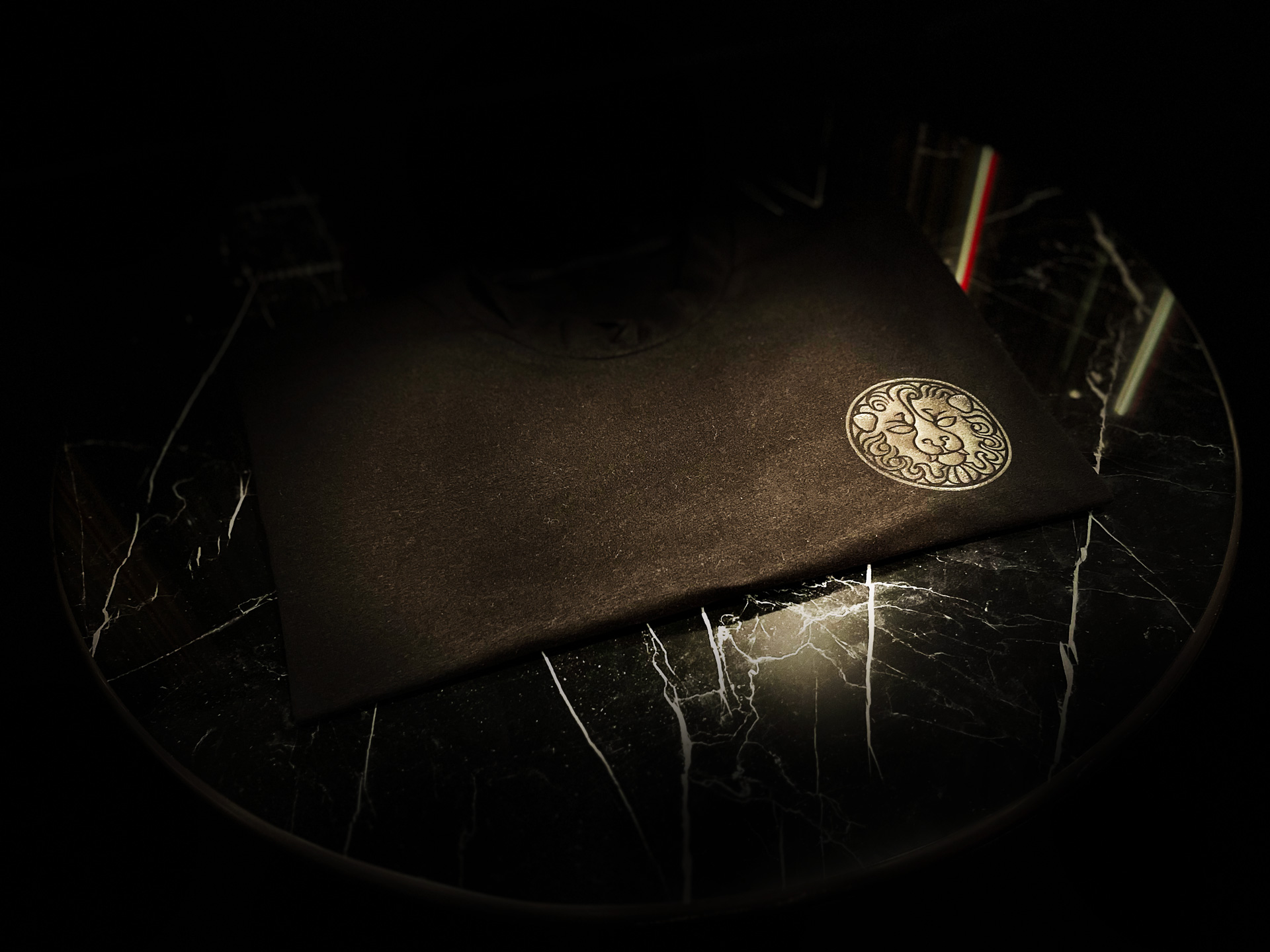 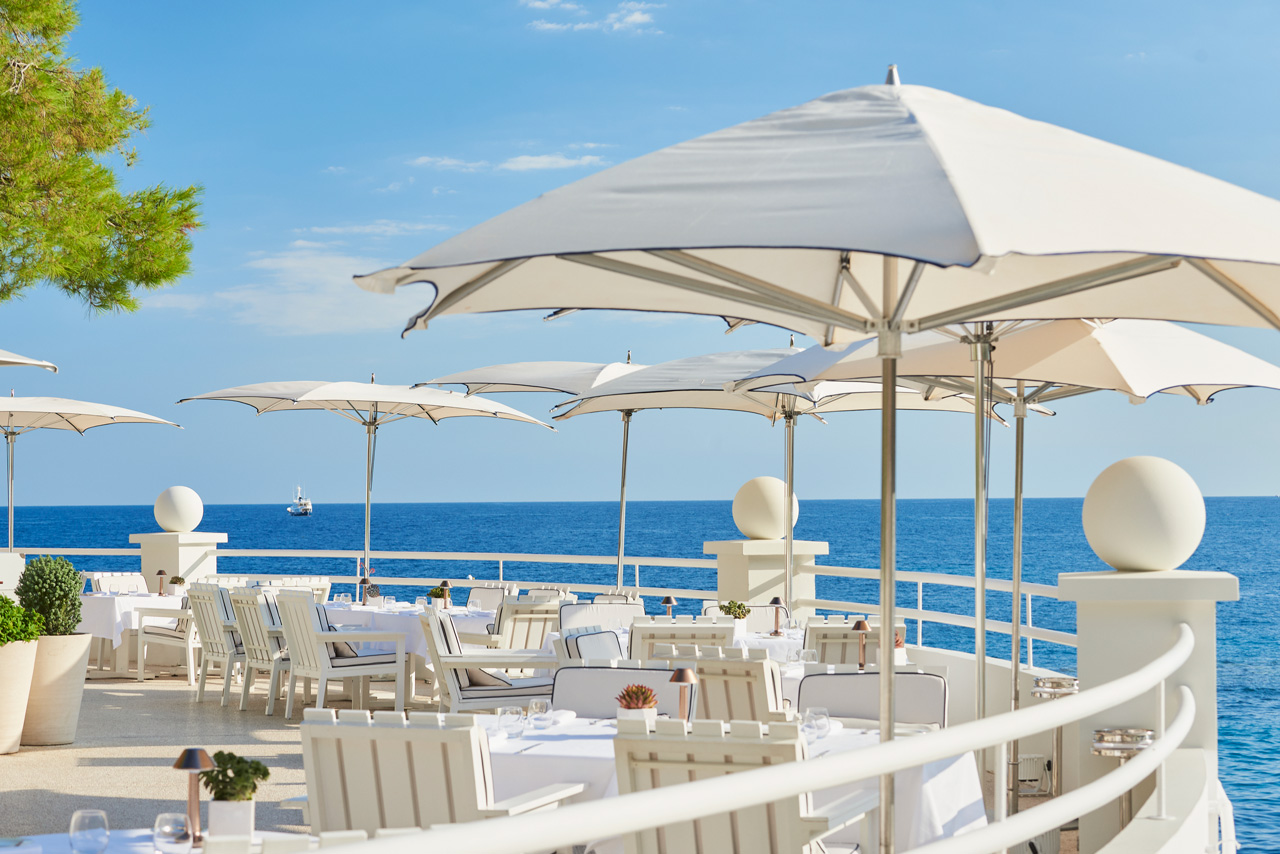 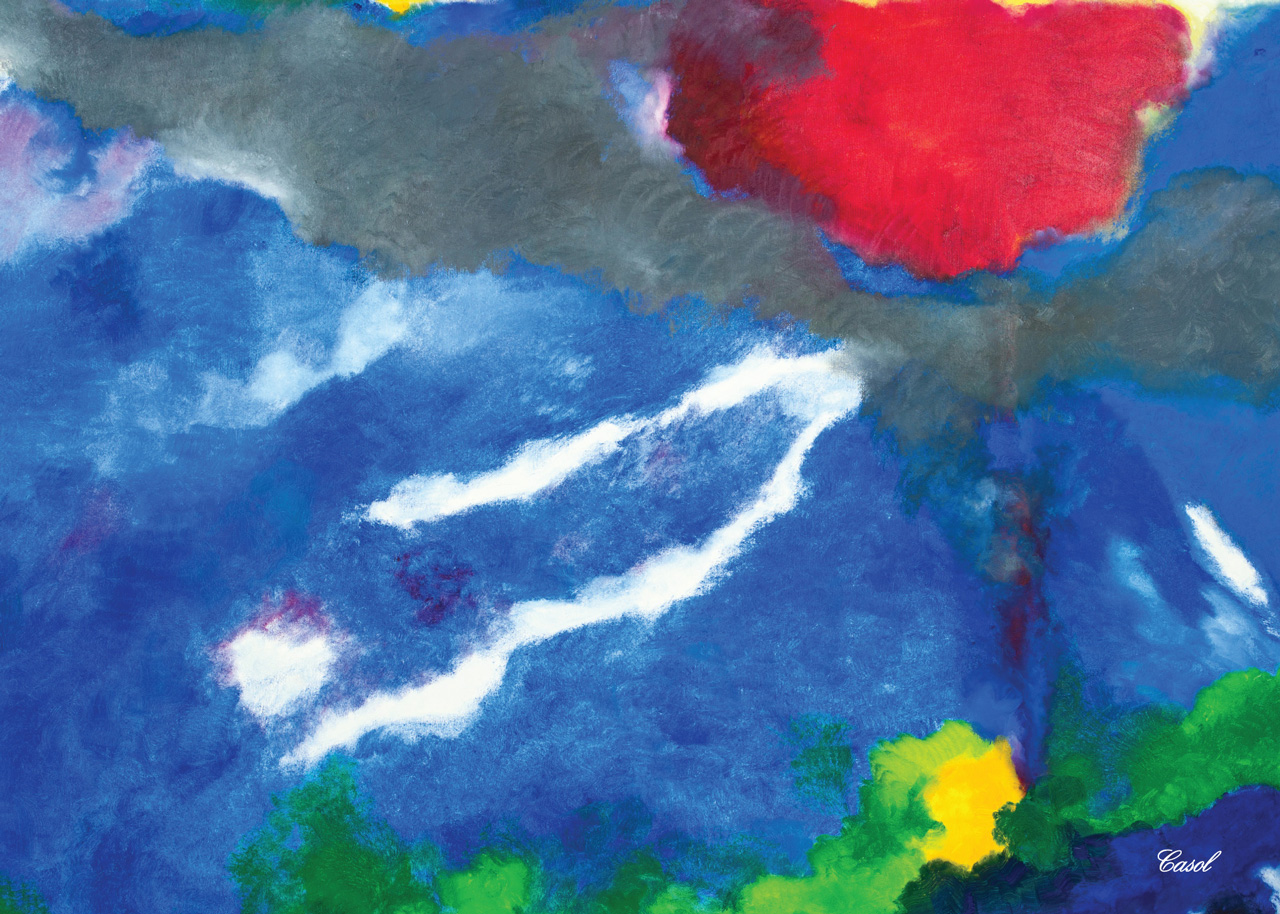