Be healthy with your Casol in villa sports services and outdoor activities that include martial arts champion trainers, swimming instructors, tennis, bike adventures, chefs, and massage therapists. Started in 2002 by Mickaël Casol, Canadian Thai Boxing Champion 2006, your club has been from day one the best way to get fit, strong, and to make new friends!

Your health as the number 1 priority, your classes are always secure, supervised by your master Mickaël Casol, Canadian Thai Boxing Champion 2006, who taught to over 1,000 students in the last 20 years, from young children, to teenagers, adults, to men and women in their 60s.

Founder of CASOL, Mickaël holds a business degree from HEC Montreal, with studies in music, theatre and latin dances, was for 10 years at Tristar Gym on the National MMA team amongs Georges St-Pierre and David Loiseau, has been invited to be a judge during multiple Muay Thai fights, was on the Board of Directors at Desjardins from 2005 to 2014, fought to raise funds for charity on many occasions including once at the MAA Club Sportif, worked as a private security guard in the 90s, appeared in multiple films, TV shows, magazines and a music album, ran until today over 15,000 km, biked over 10,000 km and swam over 1,000 km in Canada, the USA, Mexico, Venezuela, the Cayman Islands, France, Greece, Spain and Dubai and had the honour to learn martial arts since the age of 4 in 1983, from legendary masters such as Say Moinsourath, Peter Sisomphou, Angelo Exarhakos, Sylvain Gagnon, Nam Anh, Hiroshi Nakamura, and his father Luc, a Canada Border officer and military historian.

Worldwide weekly or weekend training camps outdoor or in your villa available.


Your Classes
1 hour classes. Price per person. Taxes included. Not Reimbursable. Membership valid for 12 Months. Cancellations less than 24 hours will be charged in full.


Gifts
Want to offer the gift of health to your family and friends? Just mention it at checkout! You can also use your private credits to invite your family & friends to your training sessions! 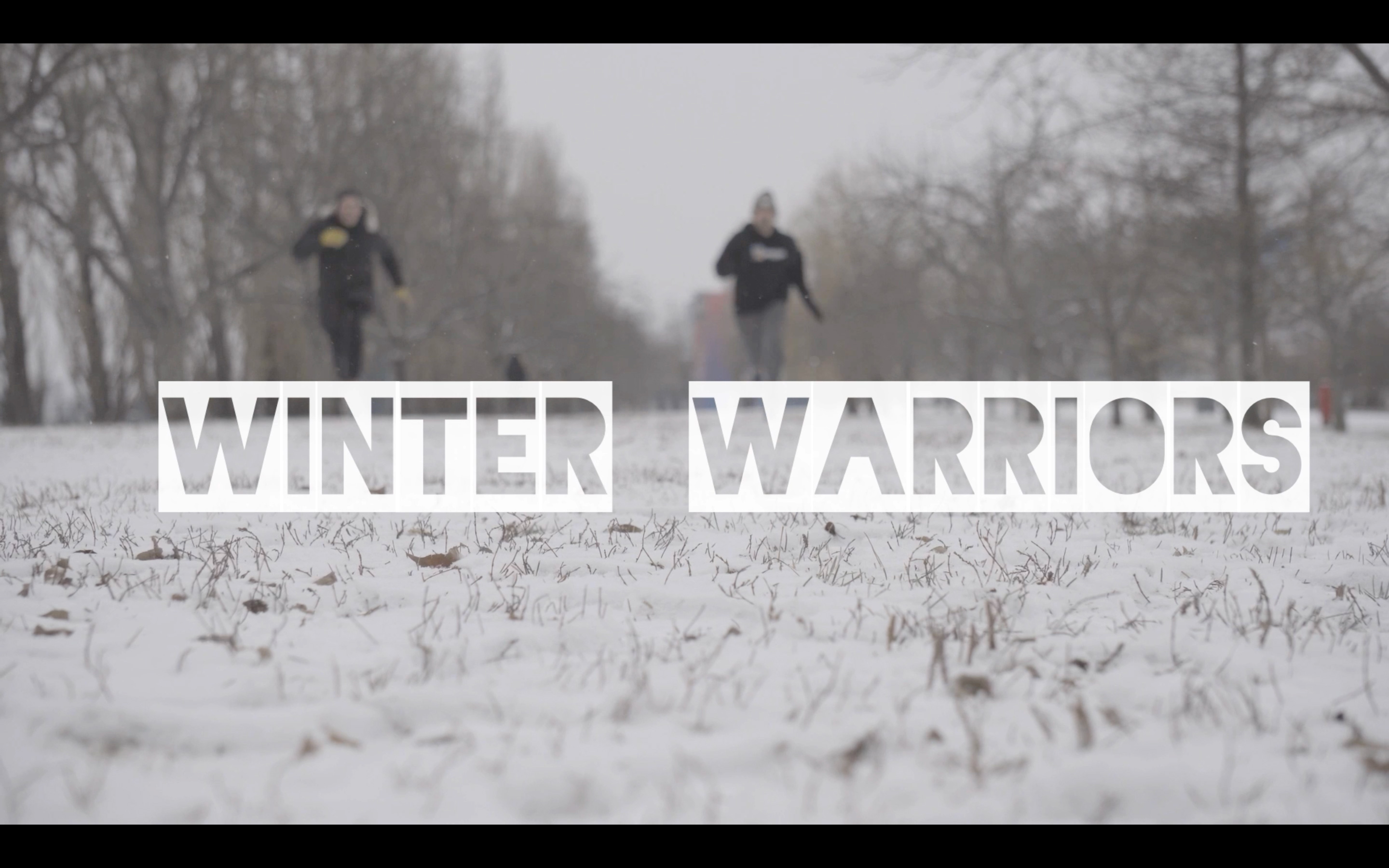