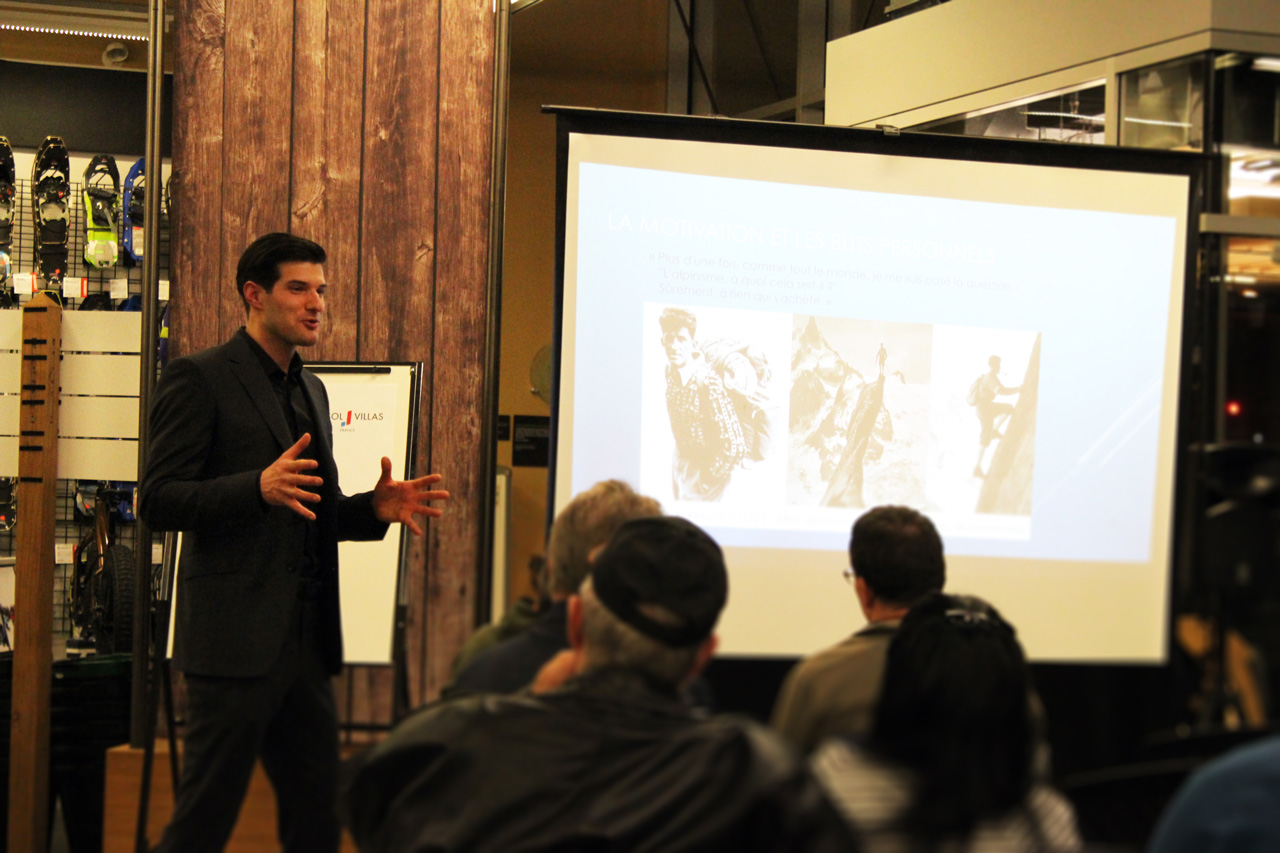 On Thursday February 23rd, 2017, Antoine Labranche was invited to share his experience on Alpinism, at the MEC (Mountain Equipment Coop) in Longueuil, Quebec, Canada. Mickaël Casol, CEO of Casol, and sponsor of the Labranche Alpinism Expedition in the Alps also had the honour to speak on their collaboration, and the success lessons you can learn from sports. 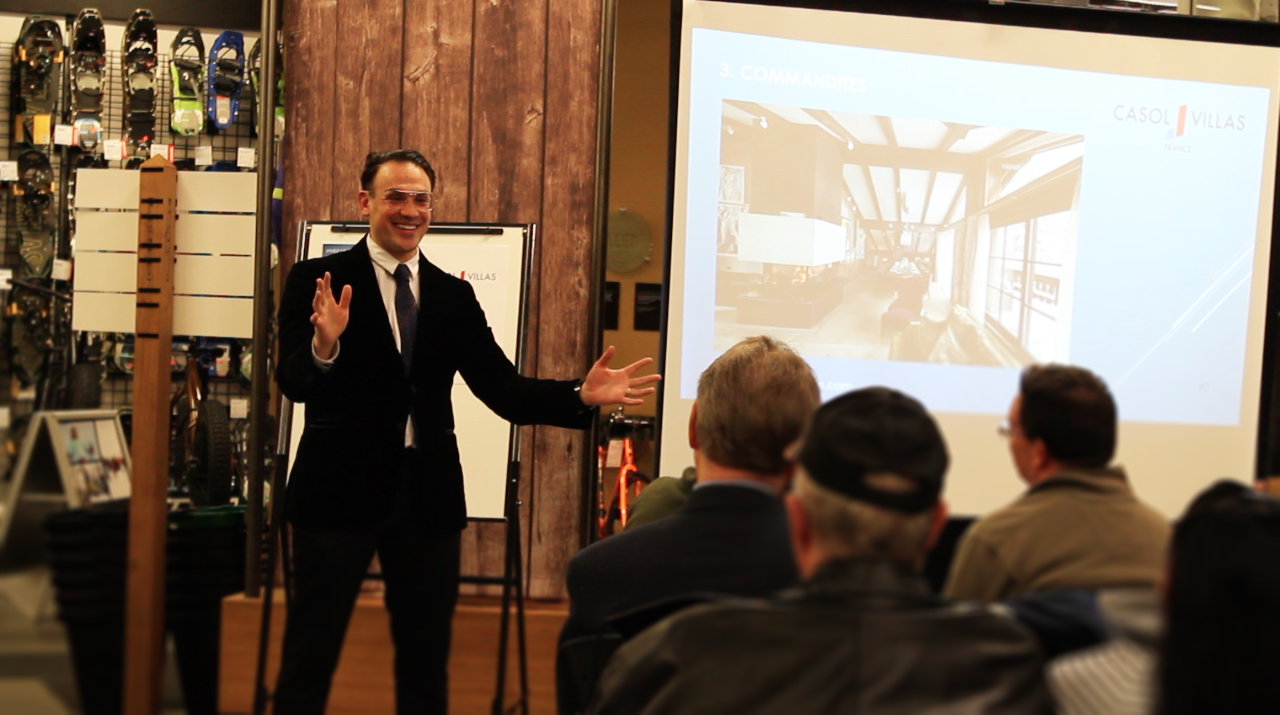 "Practicing sports is important, on top of giving you health, it will teach you the basic keys to success, such as discipline, perseverance and confidence in yourself": Mickaël Casol, Chief Executive Officer of Casol, Desjardins Board Director 2005-2014, BAA HEC Montreal, Artist and Canadian ThaiBoxing Champion 2006. 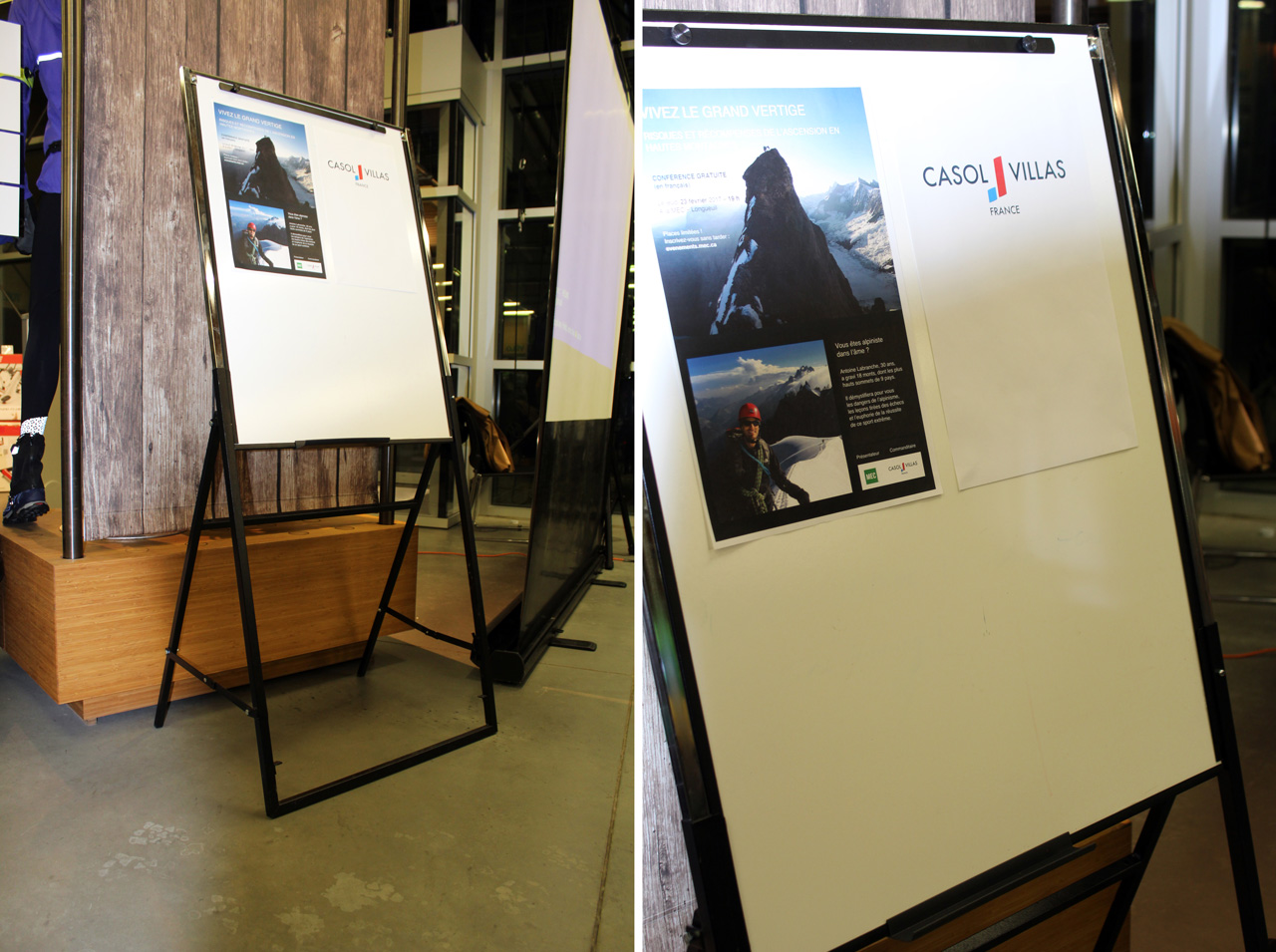 Poster of the Labranche & Casol Conference 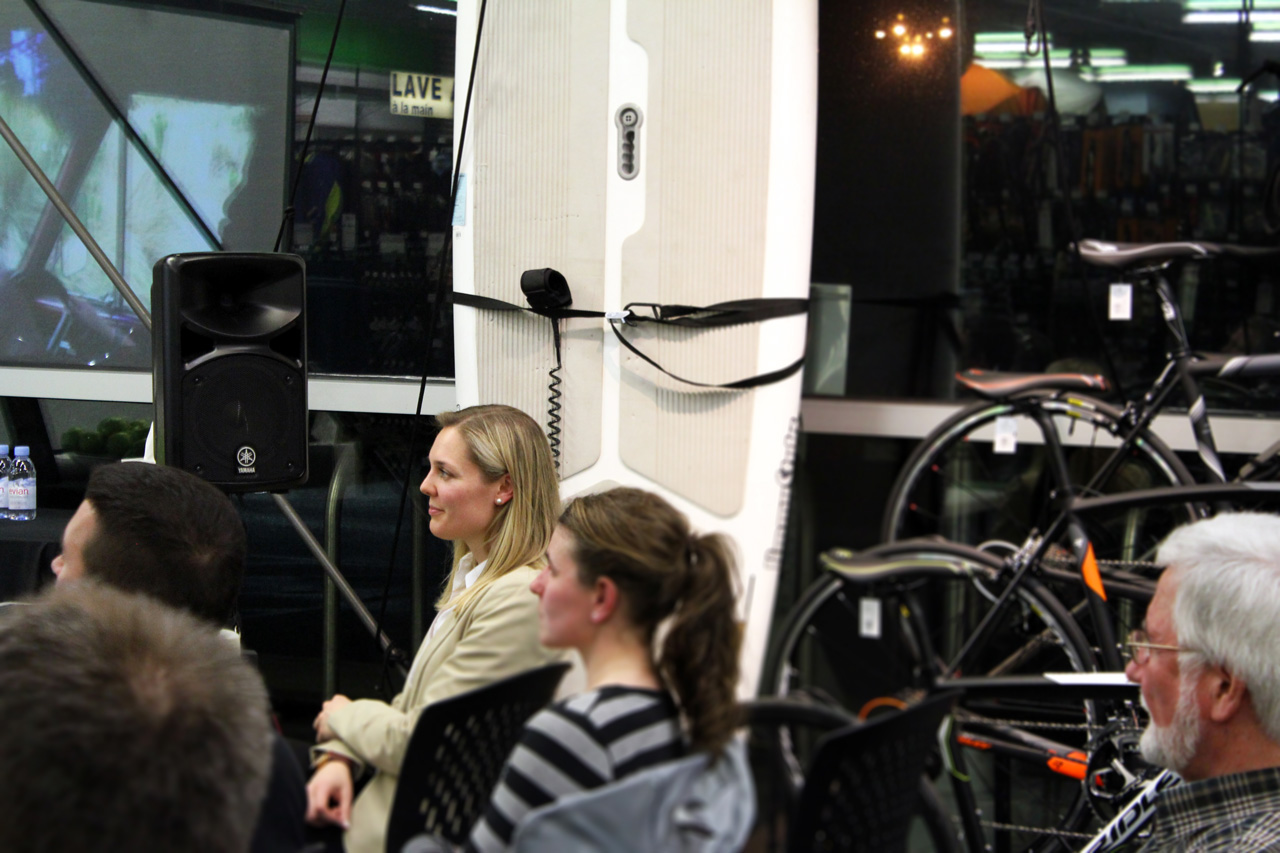 Thank you to the support of Anne-Marie Côté, communications specialist. 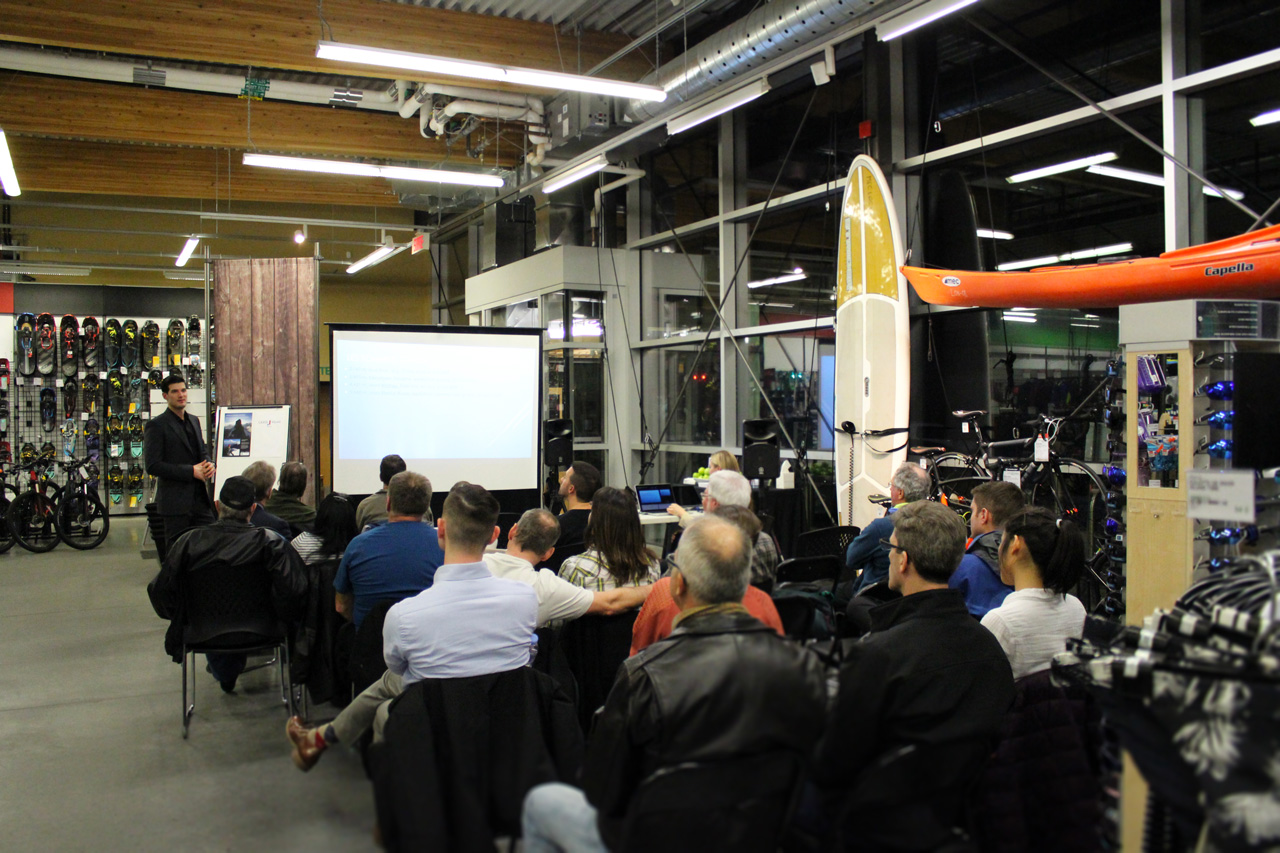 Thank you to our dear guests and to the Mountain Equipment Coop! 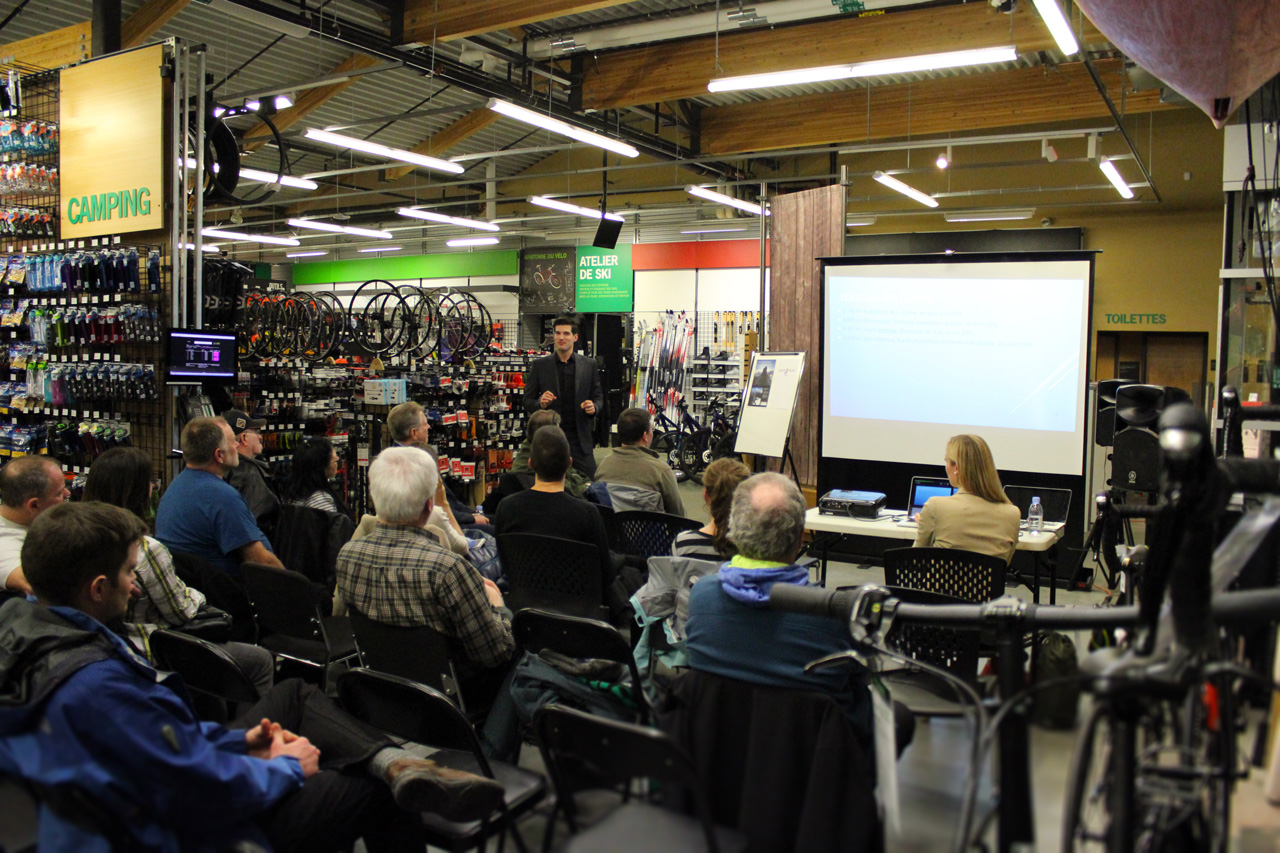 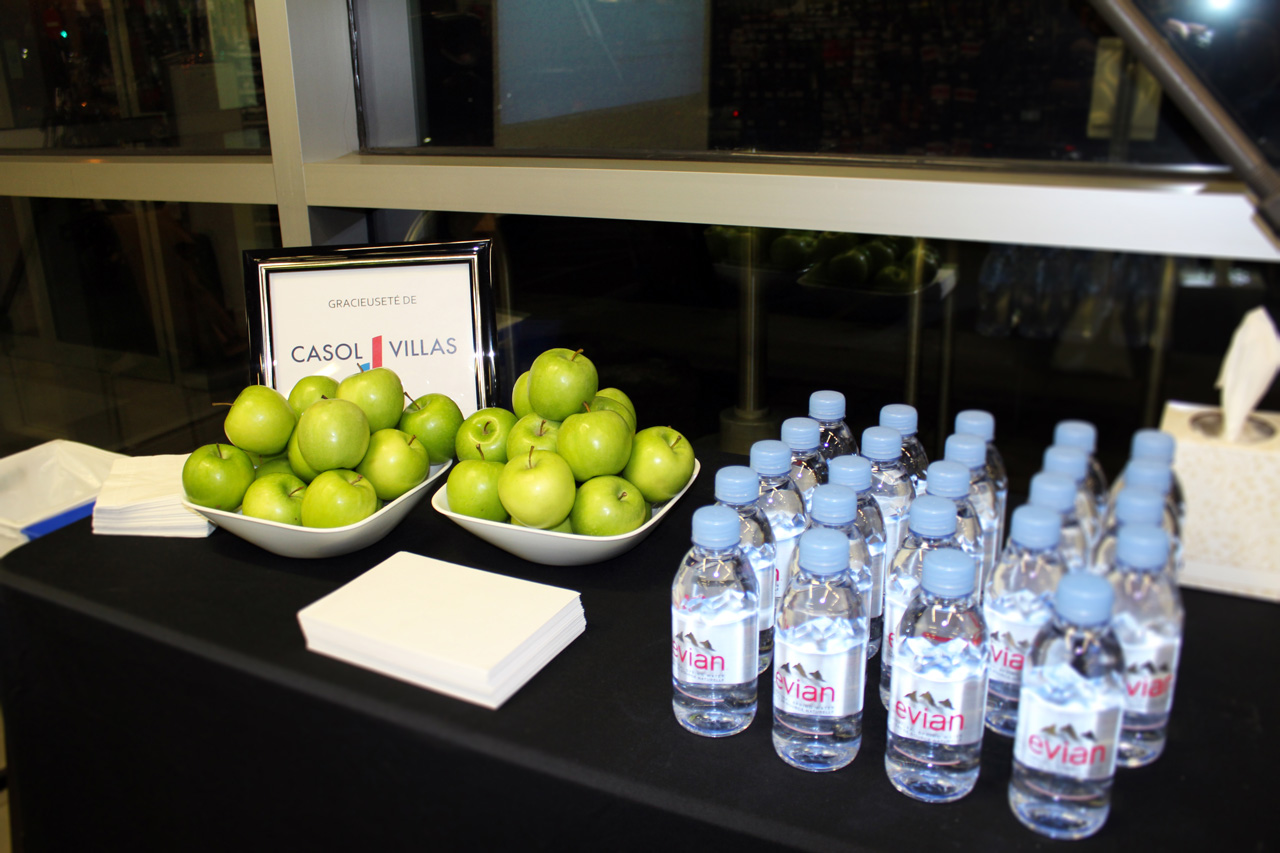 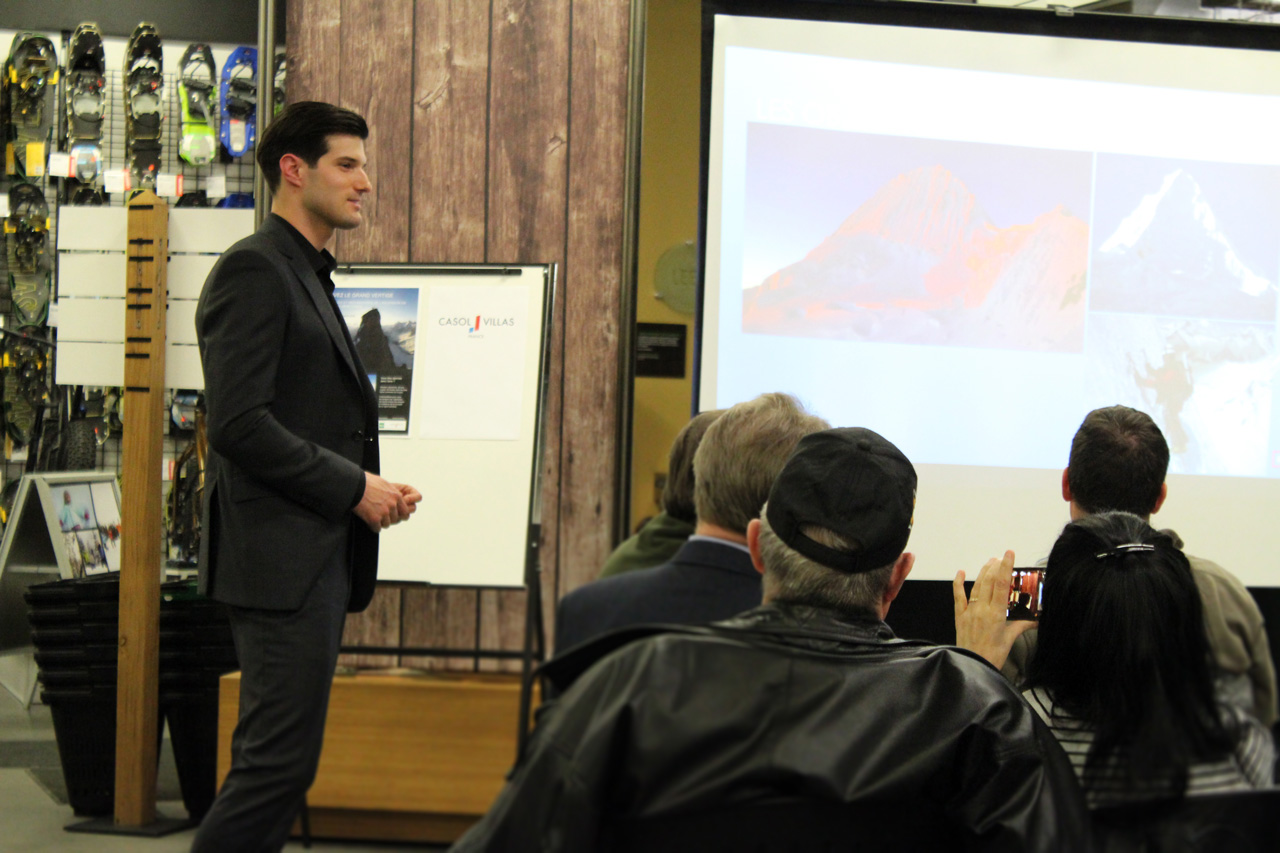 
Want to go to France? 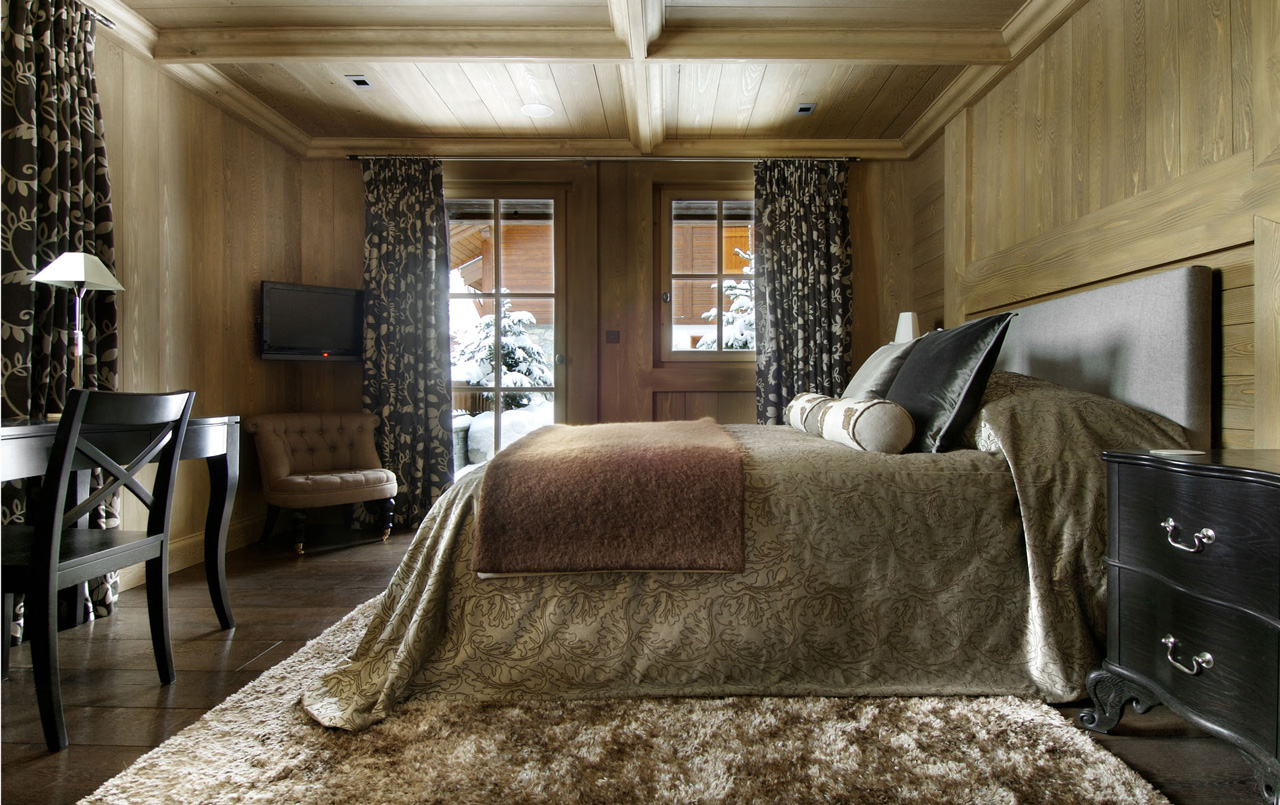 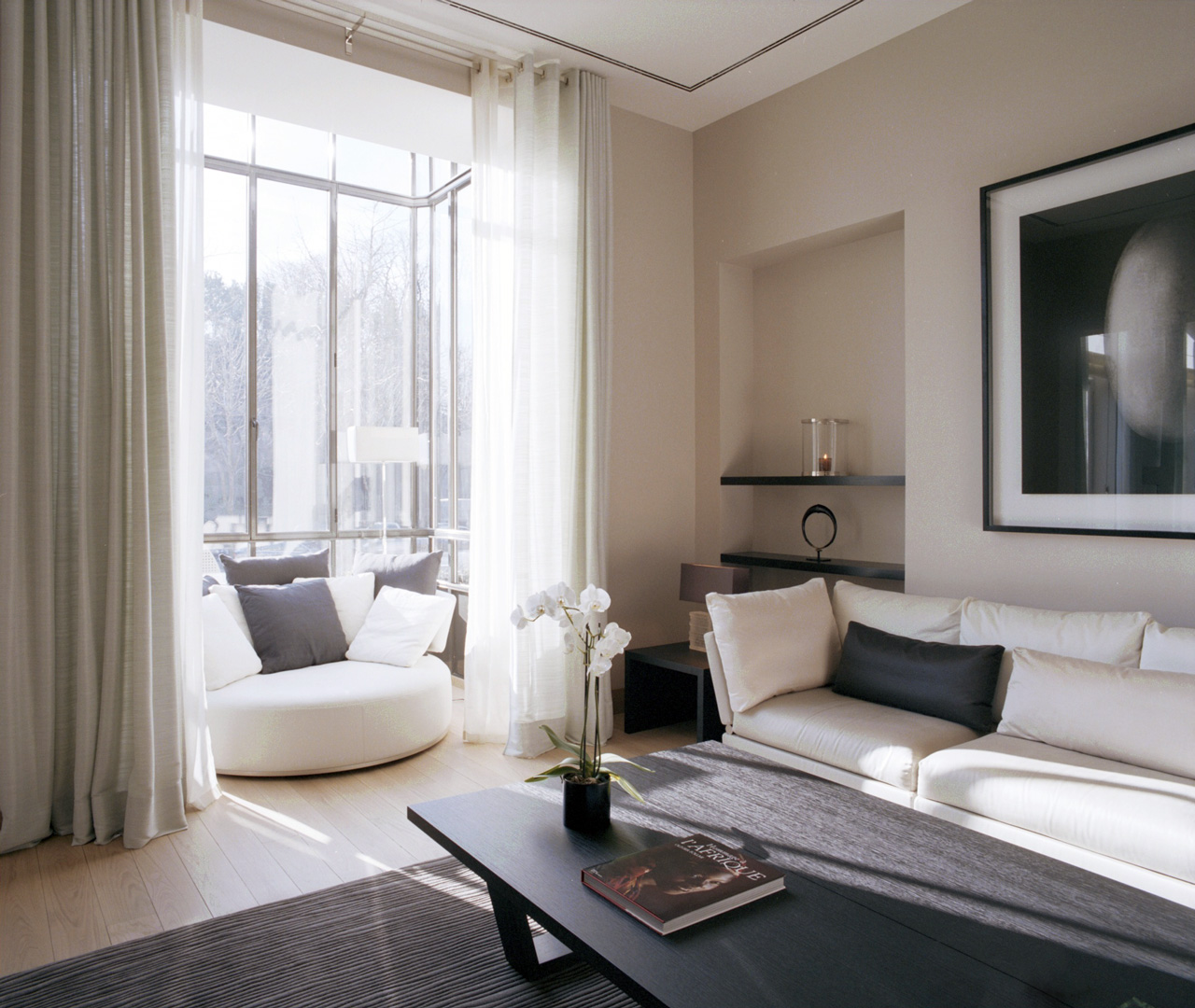 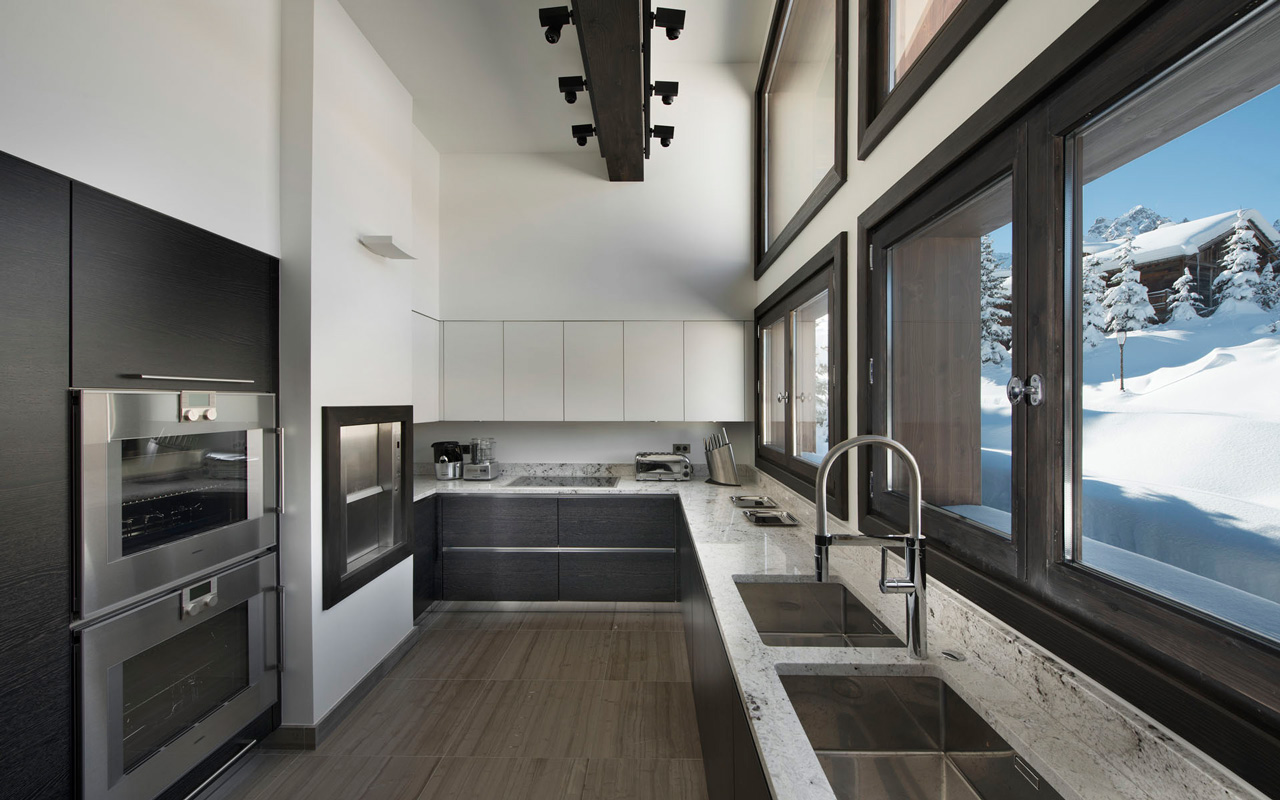 Mademoiselle is voyaging? Offer yourself a Carré Casol, perfect to be warm on the plane, for your après-ski dinner or chic soirées in town!