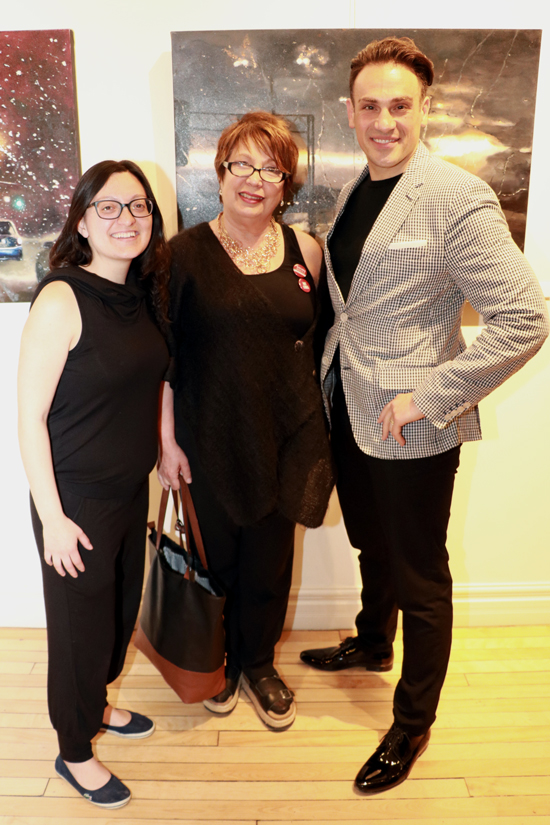 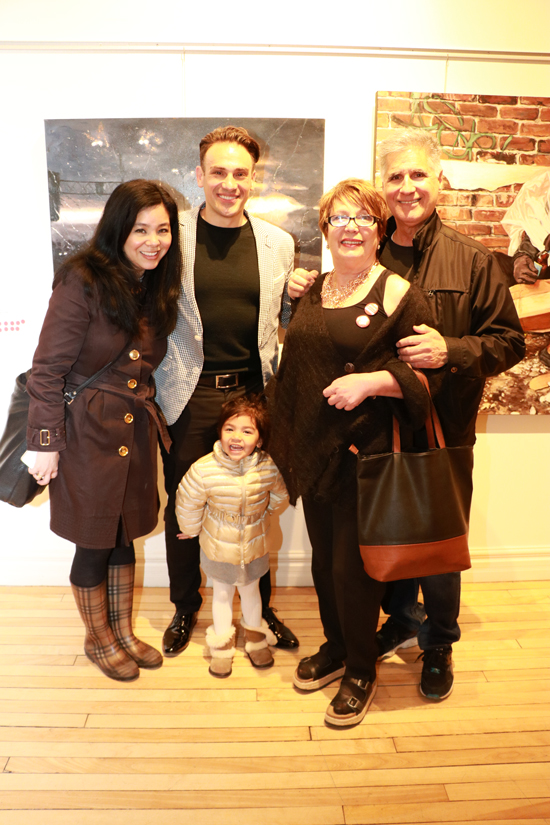 Buy your Bucci painting on RosinaBucci.com


The Largest Private Art Collection in the World

Casol invites you to discover the largest private art collection in the world.
Rent Your Casol Property Now! 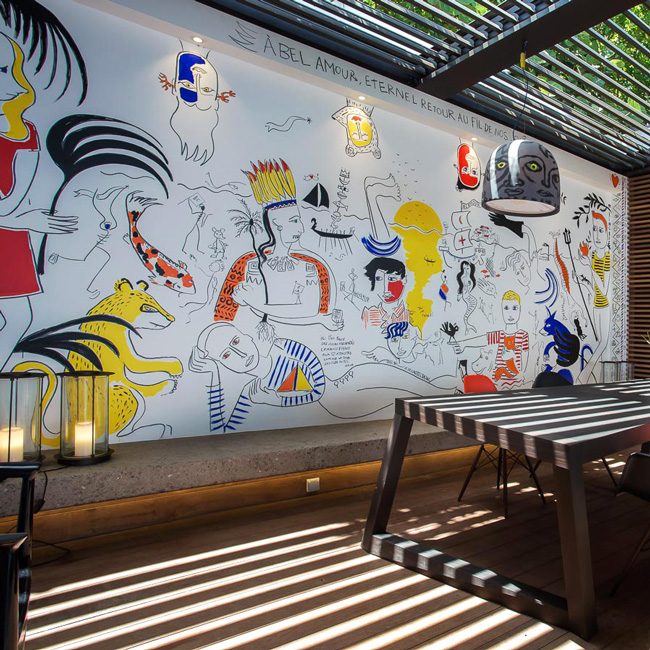 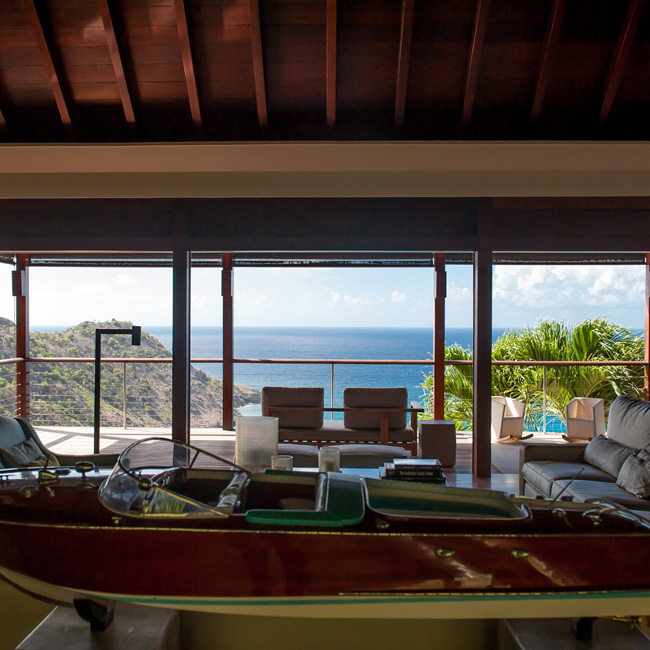 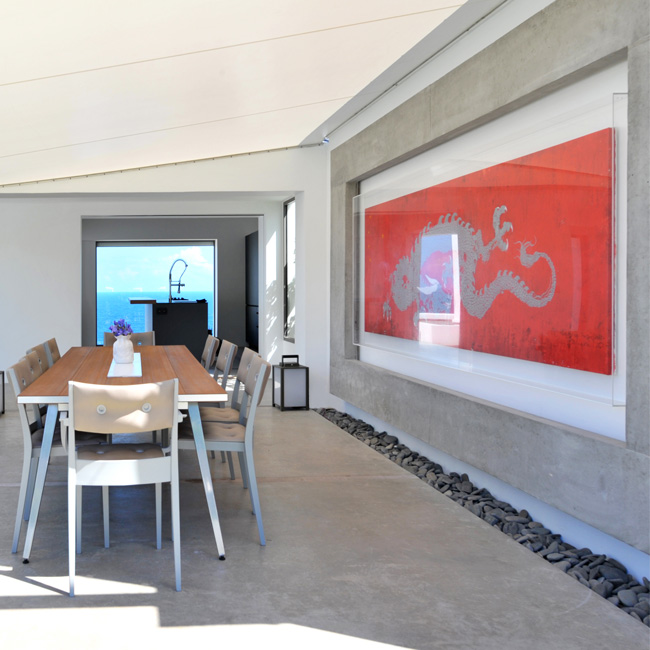 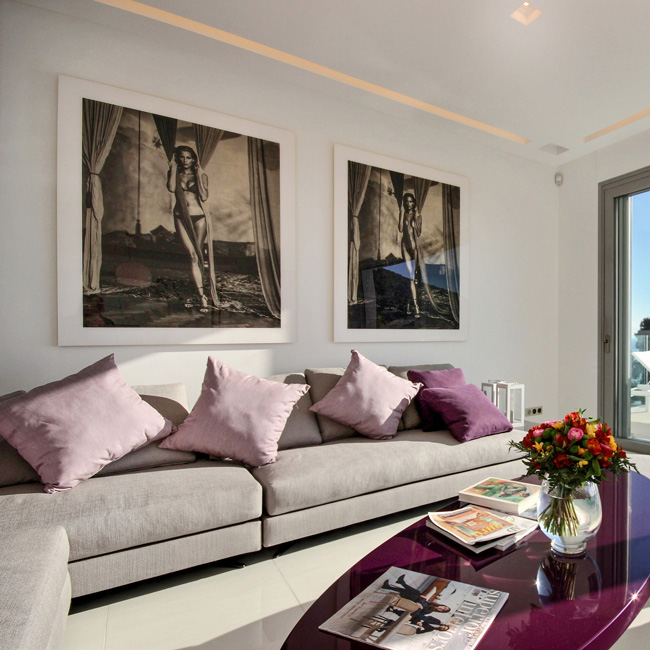 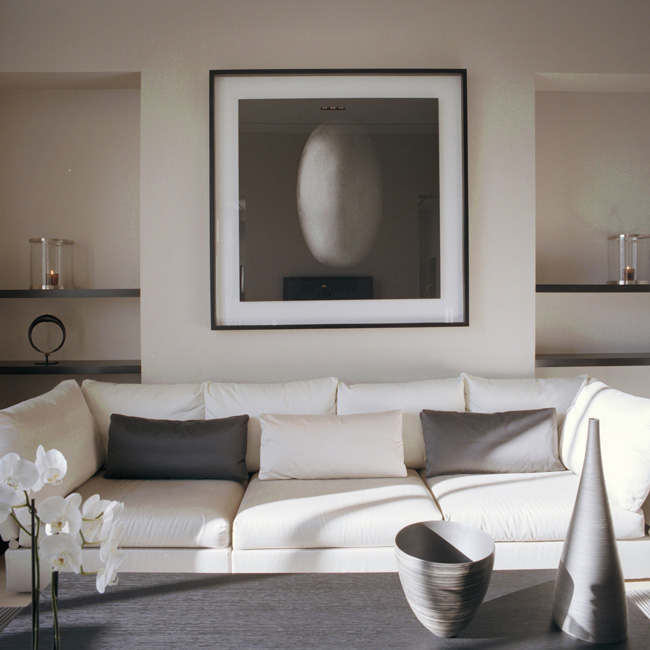 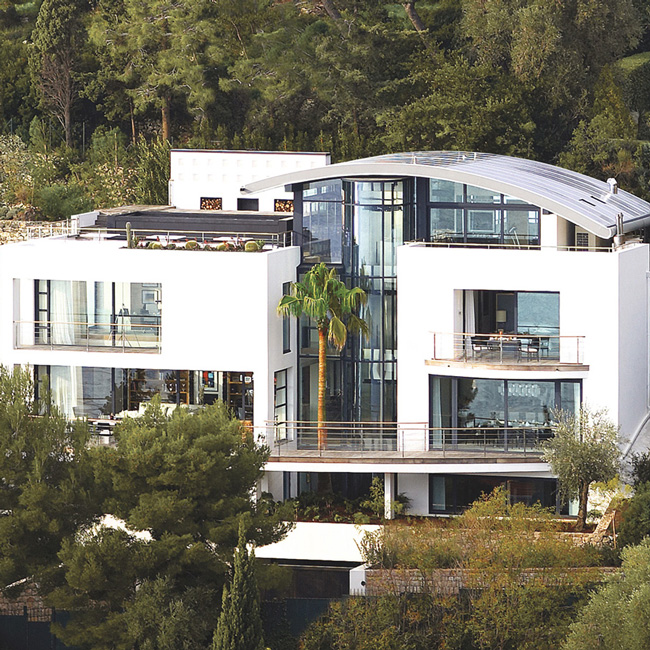 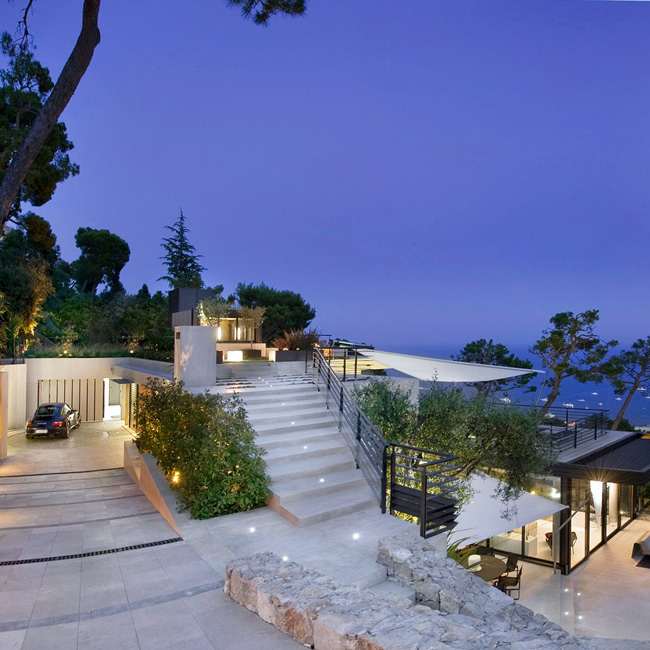 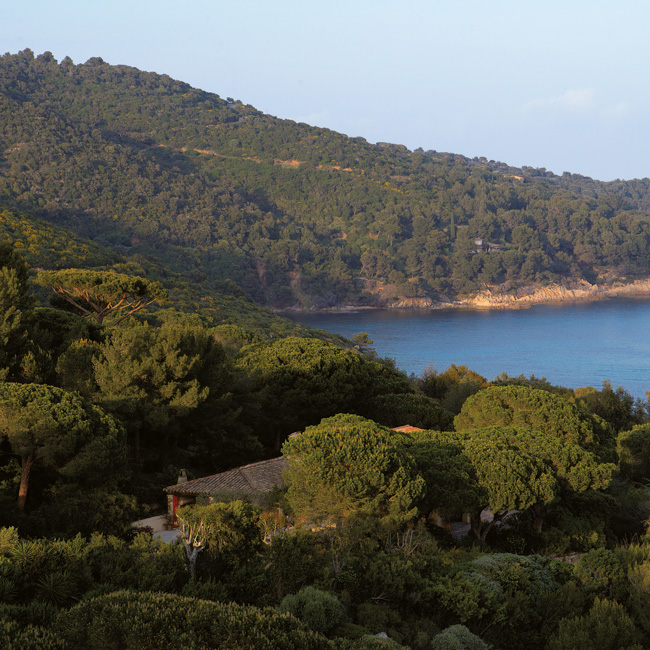 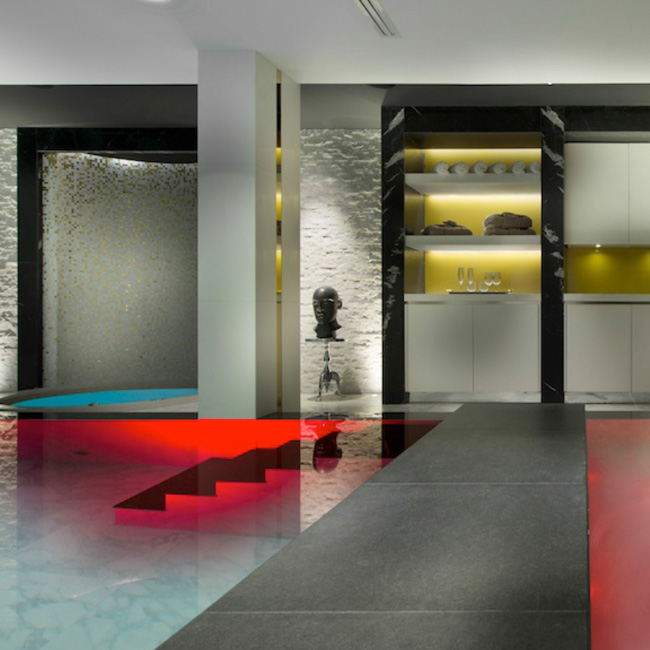 What will be your Story?

Book now to tell your adventures to the ones you love one day!